I find it funny that I can write programs that can calculate risk on a share portfolio, do heavy math calculations on tiny hardware devices, help write programs that massive enterprise businesses use to stock take , but putting up my first WordPress blog, was just as massive en devour to get something I was happy with.

It didn’t involve writing a line of code, but there were a lot of lessons!

What did I want to accomplish ?

Mostly was super keen to get a nice website up, quickly and easily to share information with people. I have always heard … things… about WordPress, so I thought it a good opportunity to give it a go.

What did I learn early on ?

I started by testing on Wordpress.com just to see if I could be happy enough, and I was, but onto the first point, self hosted. So I decided to move over to old faithful Amazon Web Services and to use a really cheap Lightsail instance.

BitNami provide a nicely packaged Wordpress image you can spin up at the touch of a button in Lightsail.

WordPress.com and WordPress.org are slightly different beasts, I had a few assumptions about being able to easily transfer between the two, but if you could it was more complicated than I could figure out in the time I was willing to invest. I think if you upgrade you account you can.

Not doing too bad at the moment, only two things remaining on my little check lists, or at least I thought!

The lists of things started then, getting it hosted on domain, making it load faster than it was, getting SSL up and running, and getting a nice book type read to it. So just a couple things :)

I got a Domain setup pretty quickly using AWS Route 53, the hardest part was waiting 5 minutes, for it to come up. 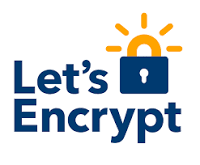 SSL took me a while but using LetsEncrypt , a very cool project to provide safe and free SSL certificates to encrypt all the things, and following a guide here got me over the line.

There were a ton of amazing plugins that I played with along the way, but I really enjoyed a few that pushed some new technologies that I was interested in into the blog. 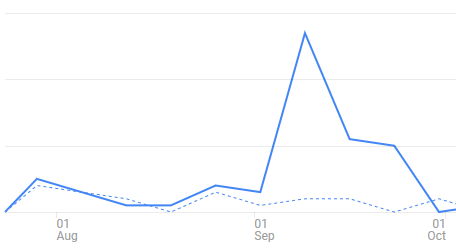 Getting Google Analytics up was a good idea, mostly makes me cry, but a good idea none the less. I think this was all through Yeost SEO, but I used a few along the way.

The most fascinating time sink was AMP and getting that to work. It’s a special technology developed by Google to make pages load really quickly. Similar to Facebook Instant Articles.

I used almost all the plugins I could find for Wordpress and eventually settled on a defunct AMP one, but have since converted to Glue for Yeost SEO and AMP. 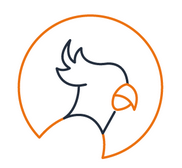 Amazon Polly transcription was pretty easy to integrate and I find it fun listening to her drone my own words back at me, so much so that I’ve left it enabled :) I really liked that it uploads the article MP3’s into a AWS S3 Bucket which it can then pull them from just as MP3 files!

Where too from here ? 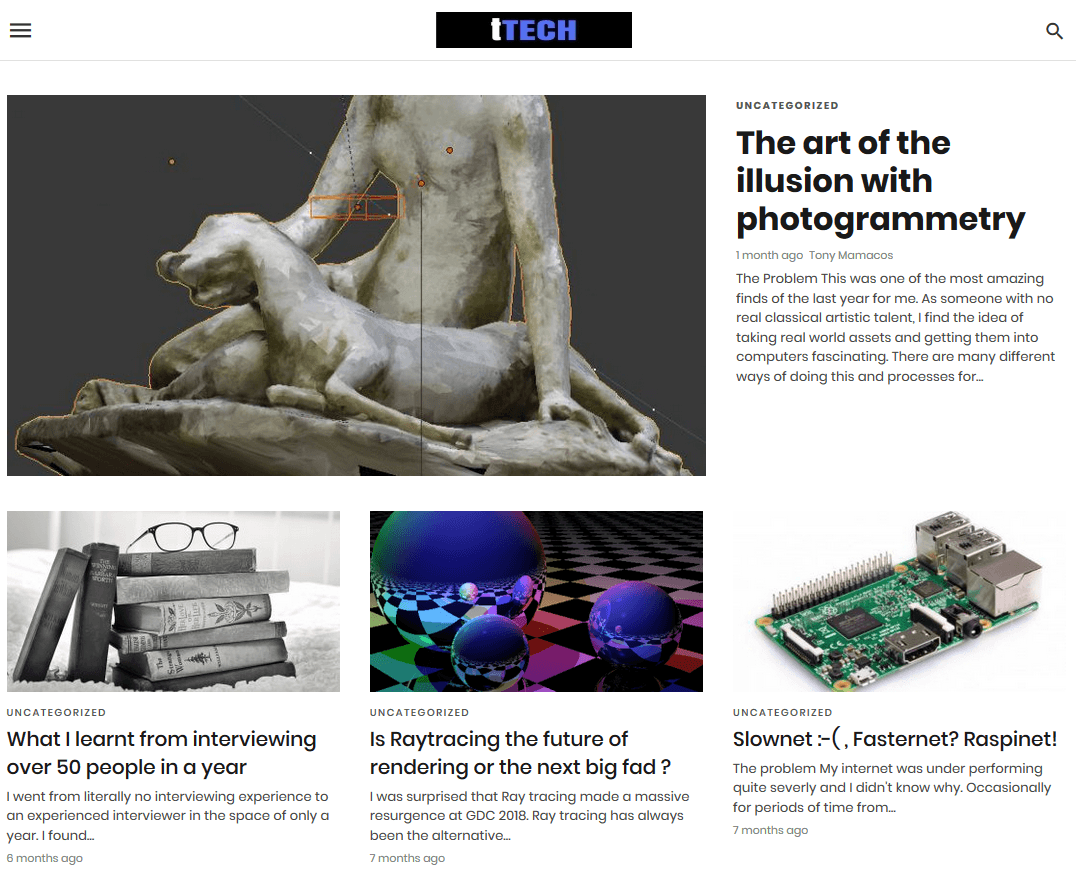 I think the site looks pretty good now, has a few good features and mostly gets out the way to let me write new content quickly and get it out there.

What’s in store for the future ?

I think that cool changes are coming soon, from the new Gutenberg editor for Wordpress which I’m finding really cool after a few tries using it. To the new Headless CMS movement, which is a bit of a off shoot of the whole React Website with a API / Database sitting behind it.

I am honestly still tempted to roll my own, but that’s offset to let me rather keep exploring and sharing new technologies and my first forays into them.

I hope you enjoy the articles and potentially set up you own blog or experiment with something you learnt here.